We must have the truth about Orgreave 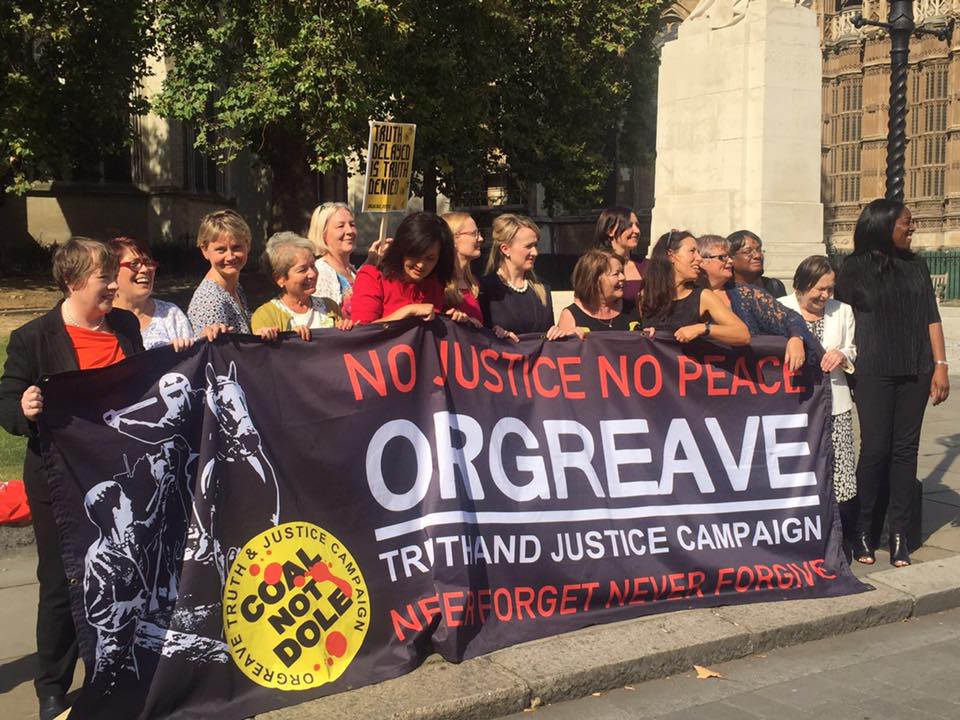 32 years on we are still waiting for the truth of what happened that day at Orgreave during the miners’ strike.

I met members of the Orgreave Truth and Justice campaign in Parliament this week before their meeting with the Home Secretary. For years we have demanded the truth about what really happened in those clashes when 95 protestors were arrested.

Now more and more evidence has emerged about tactics by South Yorkshire police and about the strategy of the Thatcher Government at the time and it's vital we have a full inquiry. No more delays.

Events at Orgreave were amongst the most troubling of the entire 1984-85 Miners’ Strike. Those who were there have distressing stories of violence. Those who weren’t saw the TV images of blooded faces, charging horses, of kicks and punches.

Recently released cabinet papers suggest that police officers and the courts were put under pressure to fast track prosecutions for those who were arrested. Former police officers have come forward with allegations that normal policing standards weren't followed when it came to writing statements. Others have alleged that police officers were told what to write in their statements after the clashes. 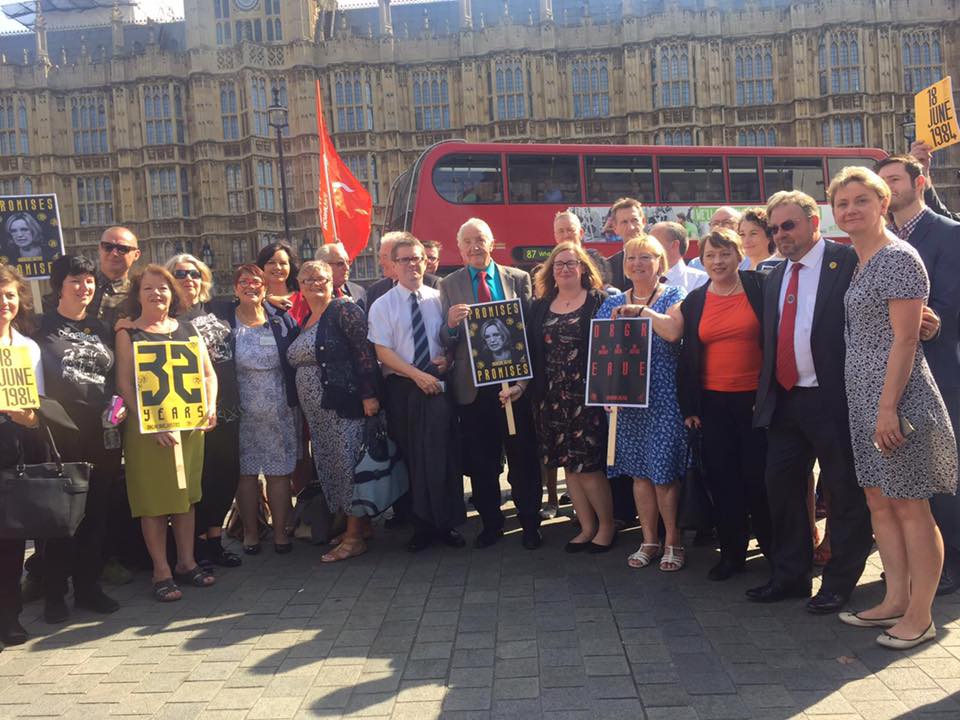 Government papers from the thatcher years revealed there had been attempts by the Government to influence police tactics, and confirm how badly Tory Ministers treated the coalfield communities. We still don’t know the full story, but we need to get to the truth just like we did with the Hillsborough Inquiry.

Over many years, our communities and our neighbourhood police in Yorkshire have worked hard to rebuild trust and form a strong partnership. But we still need to know the truth about what happened that dreadful day three decades ago.