Support the campaign Against the State Pension Increase 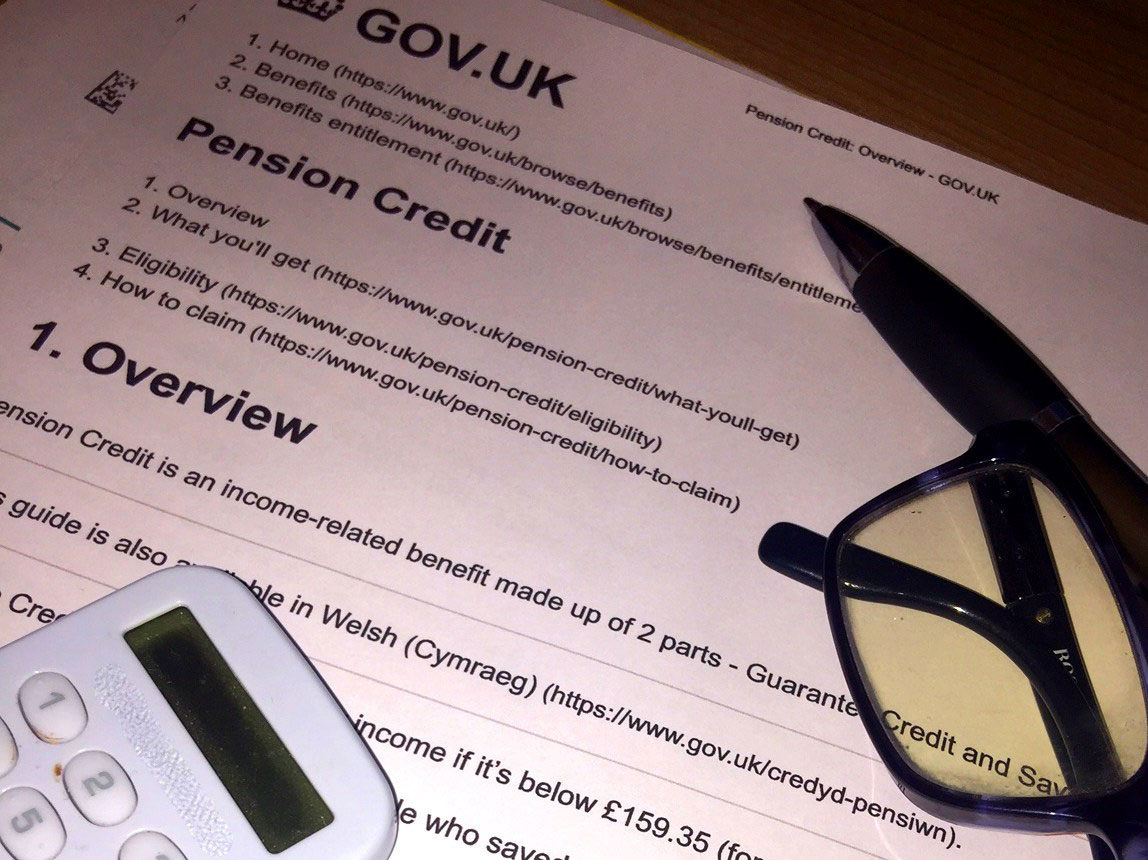 The Tory Government's decision to speed up the rise in women’s state pension age has hit many women round here hard.

I've long argued this was a completely unfair decision and that's why I'm backing the campaign by WASPI (Women Against the State Pension Increase) to get a fair deal for the women affected.

Like Labour MPs from across the country I've called for urgent action from the Government to help those hardest hit immediately and to review all the transitional arrangements for women born in the 1950s who are bearing the brunt of these changes.

The Labour Party has also said that we would provide up to £150 a week extra to women who have been hardest hit by extending Pension Credit.

I've met WASPI campaigners from our area many times, both here and in Parliament. Let me know if you support the campaign for a fair deal for WASPI women by signing the petition below so we can continue to send a message to the Government.

The Labour Party and its elected representatives may contact you using the information you supply.