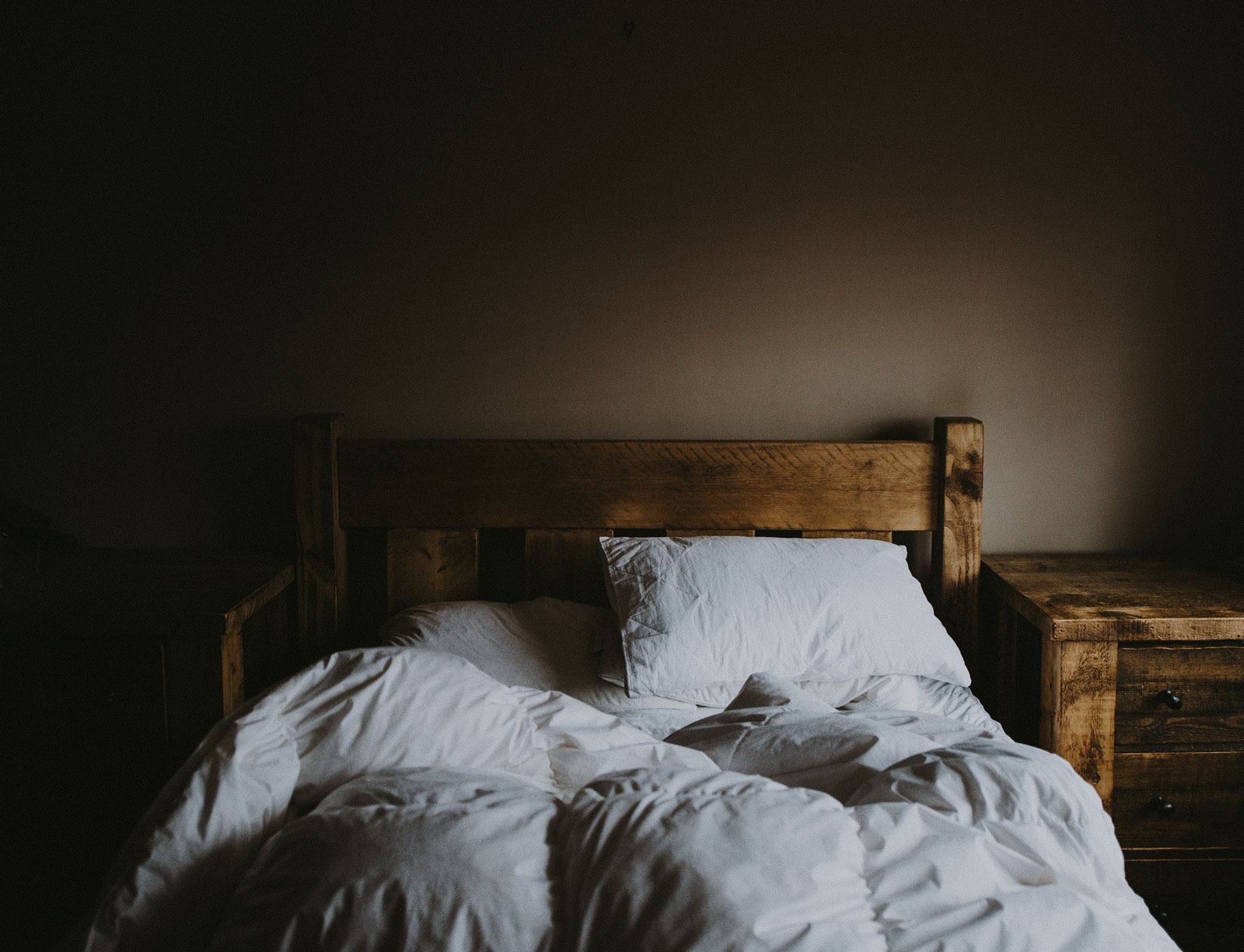 I believe this is the most unfair tax on low income families since the poll tax. Around 2,500 local families in WDH homes will be hit because the Government says they have too many bedrooms.

Many families will have to pay around £550 more over the course of a year – it could be over £1,000 if they have two extra bedrooms and are hit by council tax benefit cuts too. Disabled couples who need separate bedrooms and separated parents who have a bedroom for the kids to stay will have to pay the tax too.

Some people have told me they have considered moving house to avoid the charge, but can't find smaller homes to move to. WDH has less than 100 smaller homes available right now – they say it would take 7 years to re-house everyone.

It is appalling that the Tory led government has introduced this Bedroom tax at the same time as giving thousands of millionaires a tax cut of £100,000 a year.

If you or someone you know are badly affected there are two sources for direct help;

Help me fight against this by adding your name below and sending a message to the Government to think again. It’s time they helped families who are working hard to make ends meet, instead of millionaires.

The Labour Party and its elected representatives may contact you using the information you supply.